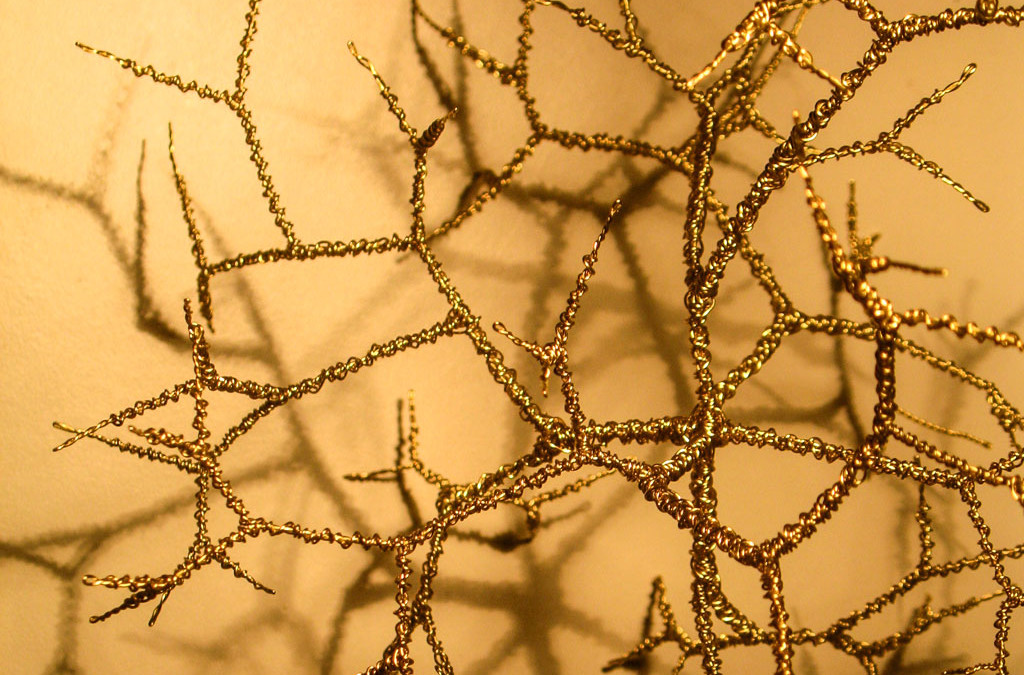 My name, given at birth in a province of the Philippines, was in honor of the President of the United States. I was my father’s American dream of freedom from the very beginning. Through the rough passage of immigration and my confusing childhood, first culturally and then later sexually, I was a silent child without a voice. I communicated through art more than through use of language. The educational system categorized me as brown; and so, I took on the broad identification of that stigma. Asian, Hawaiian, and Native American heritage was how I was identified and became what I identify with. This set of cultures gave me strength to build a unique understanding of who I was to become. I read about mysticism and spiritual journeys and then I took flight on my own at age 19. I chose a new name: Kué. On a flight to Hawaii, years later, a woman wearing a golden scarf sat next to me. She spoke of my name and helped define its meaning. She said it indicated an upward growth in the spirit of resistance and opposition. As an artist who has always been outside the norm, this definition struck a chord. I felt the courage to take on my full name, Kue King, when I left my Hawaiian home for the city of San Francisco. My family name Reyes is transformed to King. My name is powerful, and rich with unspoken meanings, all of which will be revealed in time through my dedication to self-discovery. 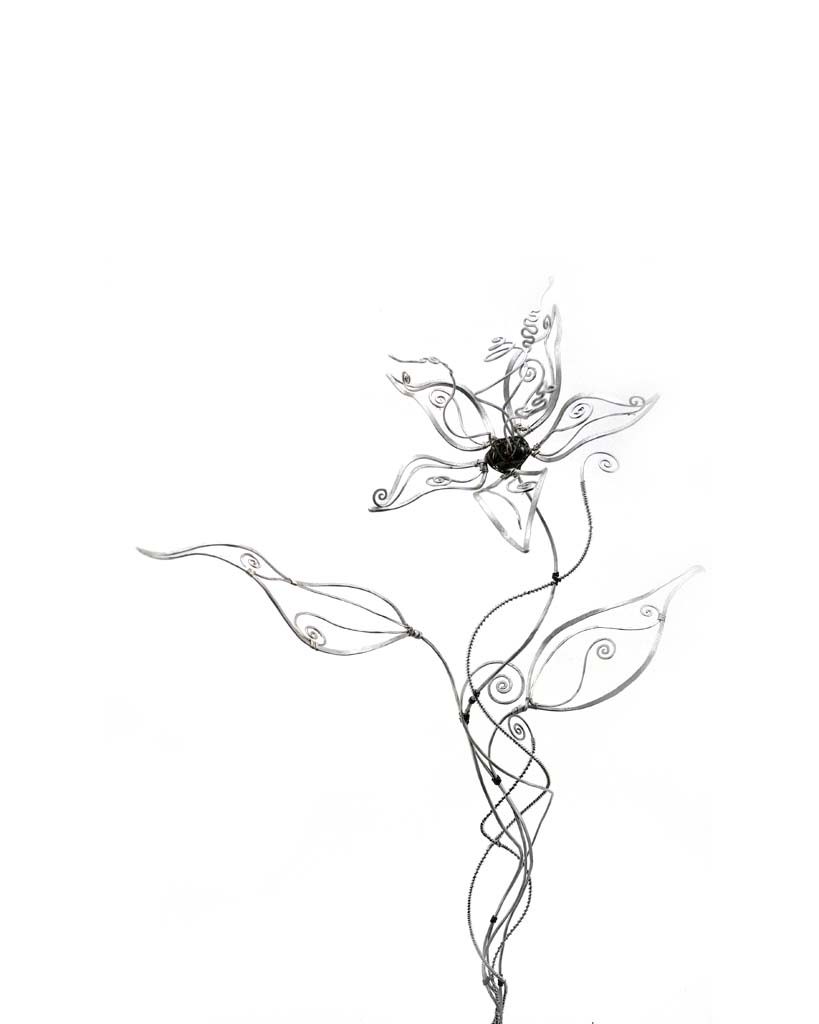